Is Assemble to Order the Best Workflow for Your Business? 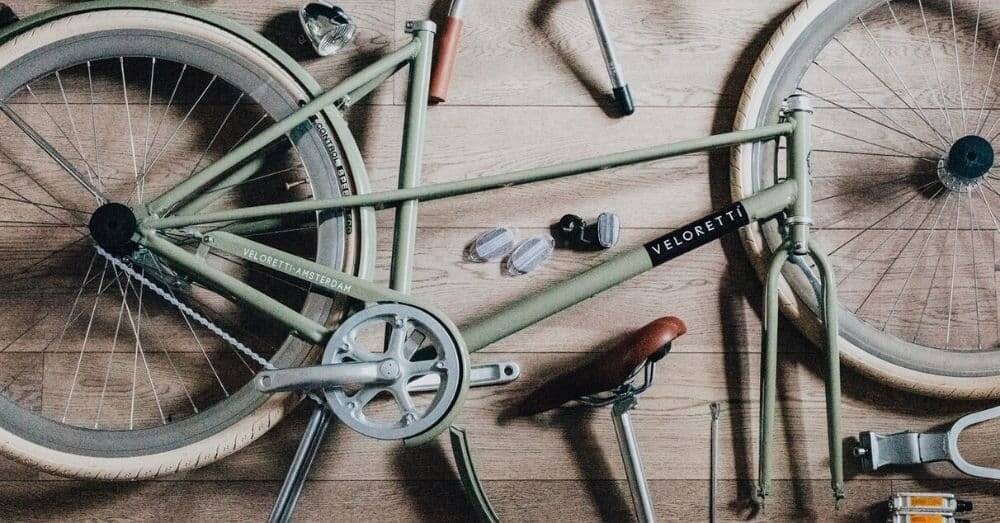 In this article, we explore the assemble to order workflow, including examples, the pros and cons, and the tools you can use to make it work in your favor.

Assemble to order is the process of having the components and subassemblies of your product ready, so when a sales order is generated, the finished product can be quickly built and dispatched to the customer. Be sure to read on to learn how you can make this model work for your business.

Imagine what it must be like to have a tried and perfected production set-up, where all your inventory and workstations are arranged to have your products out the door almost straight away.

And not only to quickly fulfill orders but also to go a step further by giving customers the option to customize their orders.

Maybe the reality is your fulfillment rates are out of control, your inventory unmanageable, and your current workflow set-up inefficient.

But don’t lose hope yet!

A simple switch to an assemble to order workflow could be the solution to all your problems.

Usually, when manufacturers are deciding which workflow to use within their business, it’s boiled down to one of two choices.

Will your manufacturing be dictated by:

Make to Order vs. Make to Stock.

But, for manufacturers who've ruled out make to stock (MTS) because they produce different variations of products or even for those who don't know which workflow to adopt, the assemble to order (ATO) model - the middle ground - could be the ideal workflow for you.

But what is assemble to order, and how can you make it work for your business?

In this article, we’re going to answer these questions, so you can decide on if the ATO model is right for you, or if you’re torn and need to choose between assemble to order vs make to order instead.

PRO TIP: Admittedly, switching up your workflow could help improve your business's productivity. However, your business may be struggling due to poor inventory management. That’s why we offer an inventory spreadsheet template to guide you to the road of optimizing your business’s inventory practices.

So, without further ado, let’s get into it.

What Is Assemble to Order? 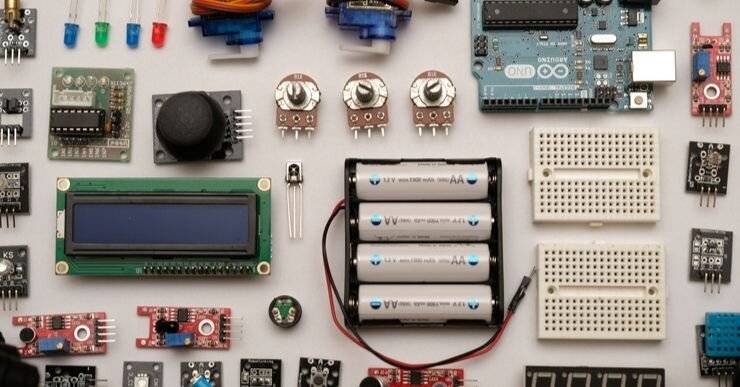 Assemble to order is a manufacturing workflow in which a customer's order triggers a manufacturing order for a product, which will then be built using components and subassemblies stocked by the manufacturer, as opposed to being built entirely from scratch.

So, to achieve this type of workflow, the manufacturer will need to have their products either partially built or their routing manufacturing set-up to quickly build the finished product using pre-built subassemblies.

You could essentially describe ATO as a hybrid process that combines features of make-to-order and make-to-stock production processes, to capitalize on the benefits offered by both strategies.

And very quickly, here’s the difference between the other two models:

And that explains why we earlier described the ATO production as a middle-ground approach.

The ATO model allows a manufacturer to speed up their deliveries and still provide the customer with the options to partially customize their products.

However, we’ll explore the advantages and disadvantages of adopting assemble to order a little further in the article.

Before we do that, let’s look at a few assemble to order examples to get a better understanding of how ATO products are manufactured. 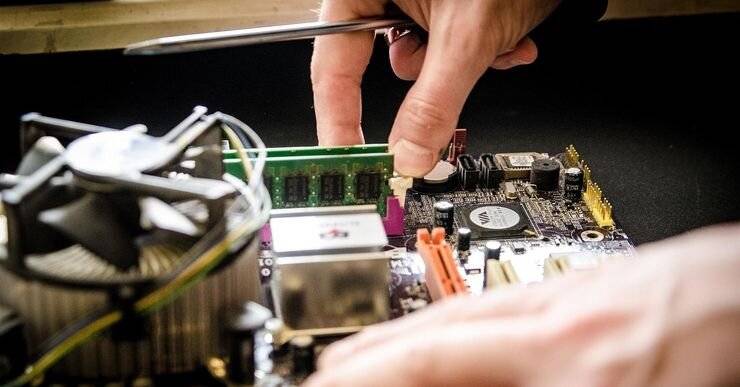 Before we delve into the nitty-gritty assemble to order examples, let’s start with an unorthodox example, which happens to also perfectly encapsulate what are ATO products.

The hollow chocolate shaped egg which contains a toy hidden inside the sweet treat.

In most instances, if you buy a kinder egg (unless in the US where they’re banned), you get a small toy inside the egg, which usually requires assembly following the provided instructions.

But let's translate the egg into the assemble to order workflow:

1. The egg is opened, which triggers a MO;
2. Using the sub-assemblies, the toy is constructed; and
3. The finished product is enjoyed by the customer.

Obviously, in an actual manufacturing setting, it's not the customer who builds the toy.

But just in case you didn’t get the gist, some more assemble to order examples would be companies who allow customers to custom design computers, a tactic famously adopted by Dell computers.

They would keep stock of parts and subassemblies, so when a customer designed their computers by selecting which processors, monitors, hard drives, and any other components they want, the manufacturer would go into their inventory and build the custom finished product based on their specifications.

You might be wondering which of the following goods are typically produced under a make-to-order approach? Since ATO and MTO both lend themselves well to bespoke manufacturing.

But to help you distinguish the difference between assemble to order vs make to order, the MTO model is used when building an item from scratch once an item is ordered.

So, an ATO product could very well be produced under an MTO model too.

But anyway, moving on from assemble to order examples, if you do decide to practice this workflow in your business, you need to be aware of the pros and cons to make ATO production work for you.

PRO TIP: The biggest challenge faced by manufacturers of all sizes, and regardless of which workflow model they use, is understanding how to calculate raw materials during production.

Advantages of Using the Assemble to Order Strategy 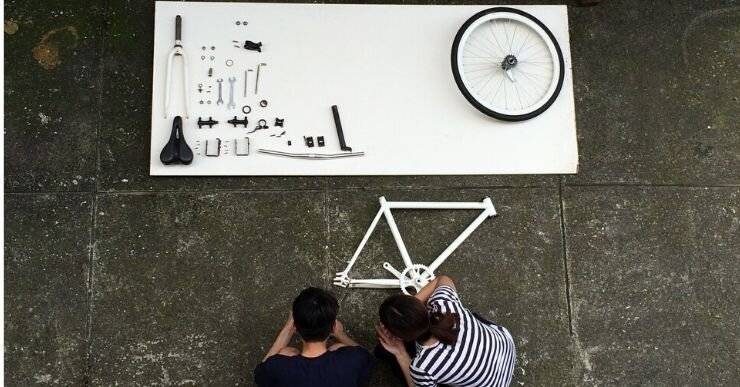 If you take an assemble to order approach to manufacturing, the advantages you can expect to find are:

Just be sure to not under price yourself, which you can do by using the craft price calculator.

Capability to produce customized products
The customization can come in the form of allowing a customer to choose their preferred subassemblies/components, such as designing a custom PC desktop. Or, a manufacturer can build the final product with the subassemblies but make any alterations during production to satisfy a customer's wish.

Quick delivery
Finally, using the assemble to order method allows you to quickly speed up your order fulfillment rate by, technically, having already completed most of the production on your product before the order is generated.

These are the benefits of adopting the assemble to order model into your business. However, using this workflow does come with its disadvantages also.

PRO TIP: Most businesses nowadays are practicing D2C manufacturing to get ahead of the competition. That is why it's essential to find a manufacturing tool that can support your production but also offer Shopify inventory integration to control your scaling business.

Disadvantages of Using the Assemble to Order Strategy 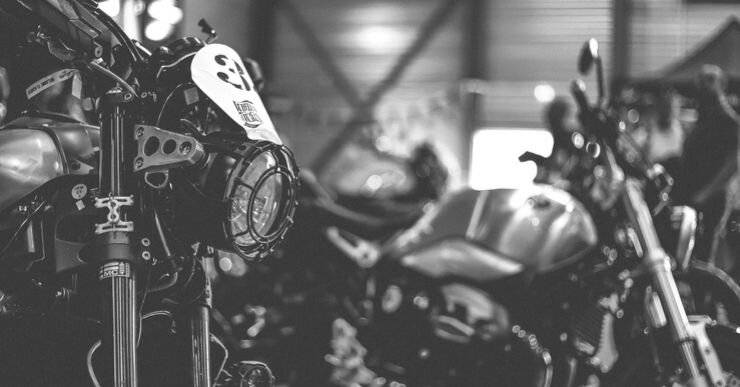 When it comes to the disadvantages of using assemble to order, you can expect to find:

Low Supply
The issue with ATO production (and its the same for MTO) is that you’re always in danger of being under or overstocked. Even with pitch-perfect demand planning.

Seasonal demand or random spikes of interest could lead to you running out of subassemblies, and not being able to meet deliveries on-time.

Long Manufacturing Lead Time
When it comes down to assemble to order vs make to order, ATO will have the shorter lead time. However, when compared to MTS, it’s unable to complete with those quicker fulfillment rates of having your products stocked and waiting for an order.

These disadvantages of assemble to order aren’t helped by the fact that many manufacturers, particularly start-ups, use inefficient Excel spreadsheets to organize their entire business.

However, it doesn’t have to be all doom and gloom, as it is possible (with due diligence) to work around these disadvantages. But, how well you do so all depends on implementing Smart Manufacturing Software that has been built for manufacturers using an assemble to order workflow.

PRO TIP: Not only do you want to find a tool which can help you manage an assemble to order strategy, but also one which handles your sales fulfillment, inventory management, and production planning too. 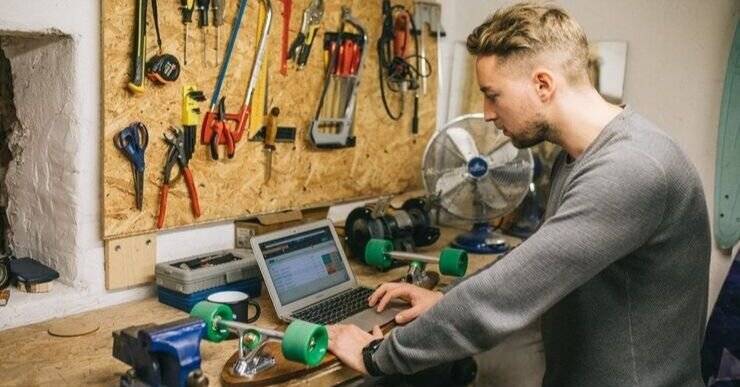 Katana offers manufacturers a free craft business software to take back control over their scaling business by giving them the tools to:

Manage finished goods and raw material inventory
Katana gives you real-time updates on inventory and allows you to set reorder points to help you maintain stock levels to keep fulfilling your orders.

Not only that, Katana has a unique auto-booking engine which automatically allocates finished goods, subassemblies, and raw materials to open orders, so you can know immediately if you’re able to fulfill an order or not.

Save multi-level BOMs
With Katana, you’re able to easily save your bill of materials, which will help with calculating production times and manufacturing costs.

However, using the assemble to order model means that you’re going to need to save multi-level BOMs. Katana can do this for you and even provide accurate costings seven layers deep into the BOM levels.

Manage your outsourcing
Do you use outsource manufacturing for subassemblies? No worries!

Katana allows manufacturers to track inventory and production at several locations, allowing you to easily track the production status of a subassembly at a contract manufacturer's location, or even provide them access, so you both have a channel to notify each other when production starts or finishes.

Many other features
Includes a master production schedule, floor-level management, integration with popular e-commerce platforms like Shopify and WooCommerce, and accounting software, such as Xero and QuickBooks. 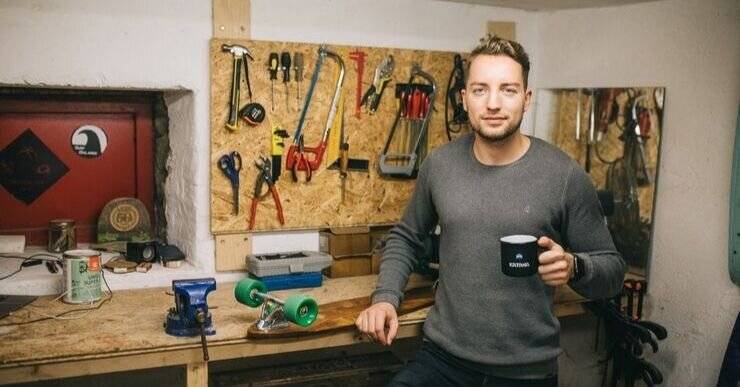 And there we have it! A breakdown of the assemble to order model, and how you can make and manage your ATO products.

As we mentioned at the beginning of the article, for some manufacturers it might come down to having to decide if you should choose between:

Assemble to order vs make to order.

And if you’re reading this and you’re still undecided, our parting advice would be to choose a method depending on how much customization you offer. If your products are 100% customizable to suit a customer's needs, then maybe the MTO model is best for you.

But regardless of if you go ahead and implement an assemble to order workflow or not, you must find the right tools to help you support your scaling manufacturing business.

And that’s why Katana offers a 14-day free trial, with no need to enter any billing details, so you can experience the importance of having a tool built specifically for your manufacturing needs.

We hope that you enjoyed this article, and if you have any questions, please feel free to drop a comment below or get in touch via our social media channels.

And until next time, happy manufacturing.

Should Brands Adopt a Direct to Consumer Model in 2020?

How to Dominate the Market with D2C Manufacturing